Oh the Butt Sister Cookoff, how I look forward to thee each year! It’s a fun filled day in the middle of summer where a ton of Eric’s family gets together at our aunt and uncle’s cabin and have a good old family cookoff. What a special day of suspected sabotage, panic over who gets the oven at their temperature, mountains of dirty dishes, stiff competition and lots and lots of laughs and good food! It seriously couldn’t be more fun because it brings us all together in the kitchen to duke it out for some fun family competition. Did I mention Eric’s family is really competitive?

Each year the winner from the previous year gets to make up the rules for the cookoff so every year is different. I won last summer with a Berry Pavlova recipe and this year I got to make the rules. With help from Eric we decided that everyone would pick their course from a hat and then based on what they got from the first hat, pick a random ingredient from another hat. Basically it was all up to chance on what everyone would be cooking and it was fun to decide what random ingredients would go into the buckets.

Once the choices were picked we had a couple days to get a game plan together. We all got to cooking a day or two before, but mostly everything happens the day of and is served up in order of the entree you have to the judges. The judges taste test all of the dishes and grade each one individually with a score sheet. (I think i’d like to be a judge next year, its pretty much all eating and taking bribes 😉 )  It’s a pretty serious competition with tabulations calculated for each dish by our Accountant Uncle, chances to win a prized Butt Sister Cookoff Rolling Pin and major bragging rights for the next year.

Here’s some pictures from this summer’s competition 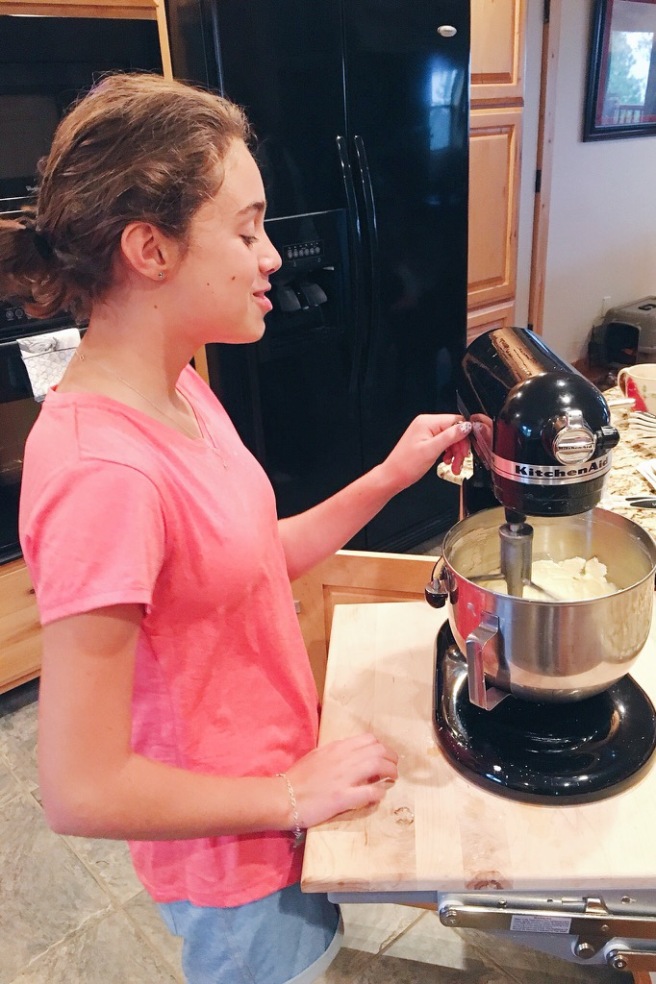 Our sweet niece Shelby has got some pro cooking skills under her belt. I was so impressed! 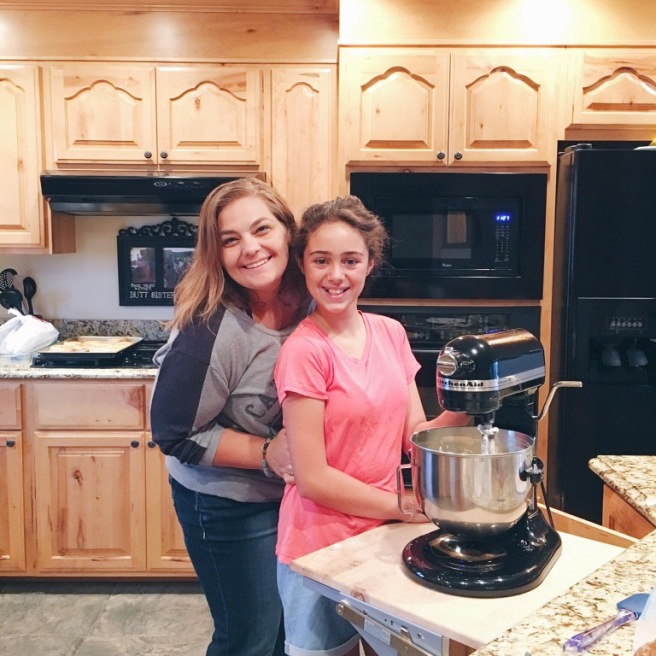 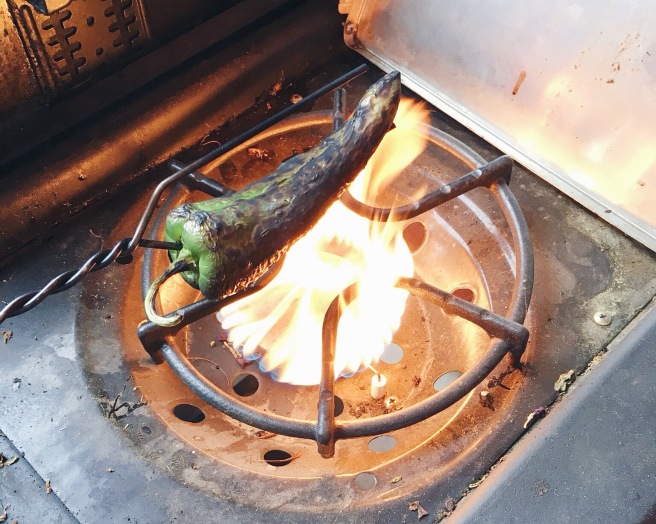 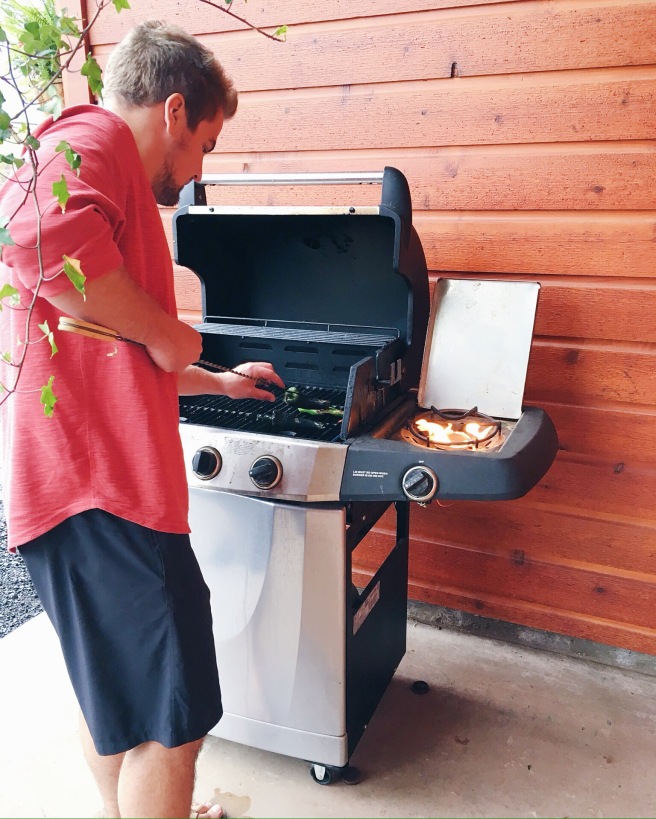 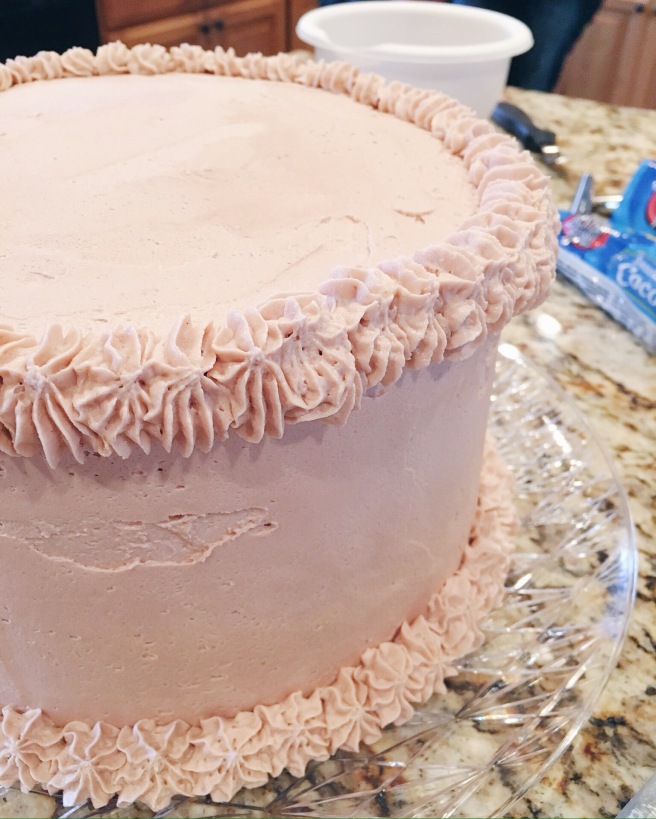 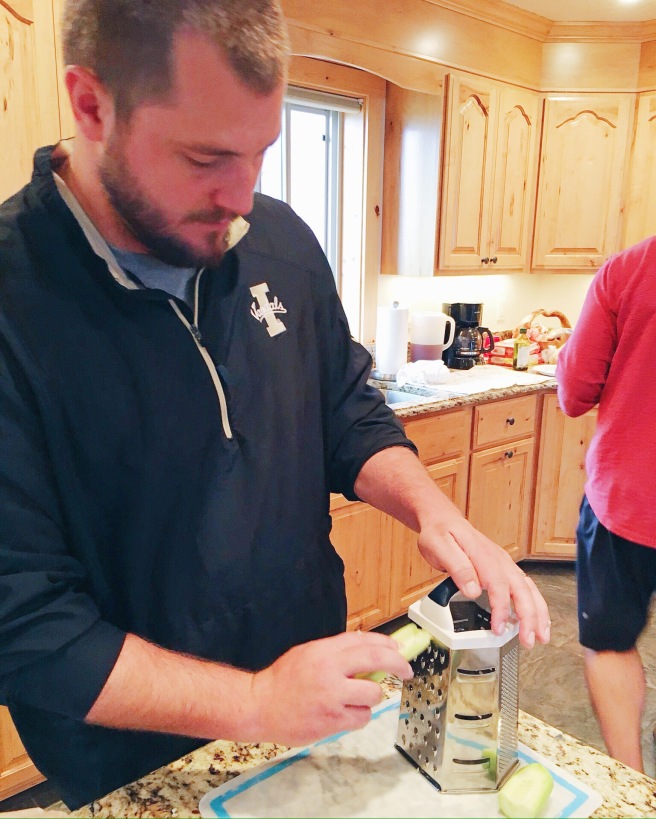 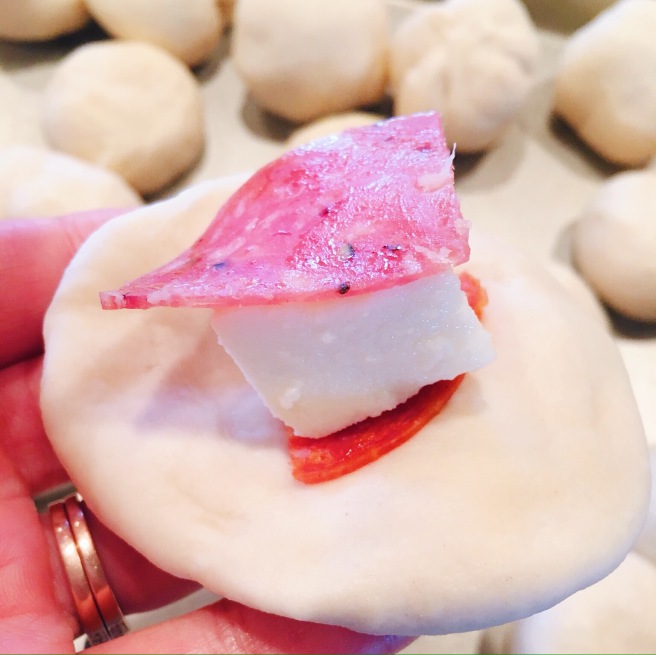 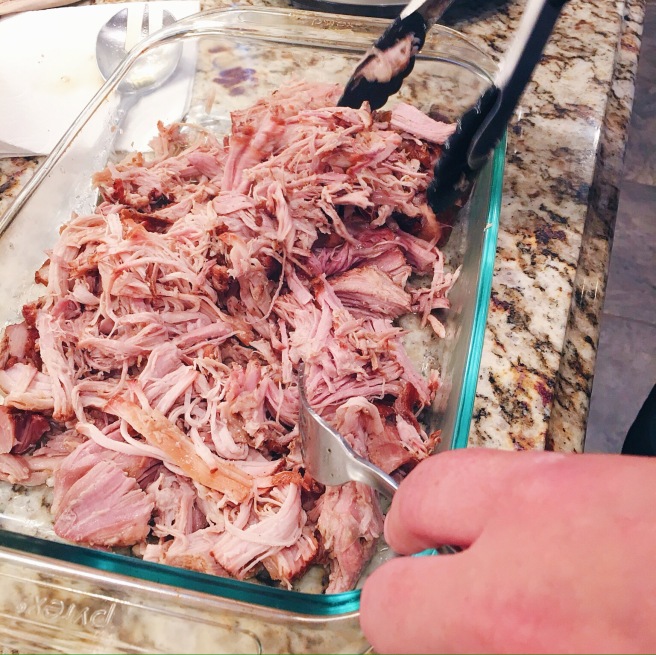 These stuffed apples were the most creative of the bunch 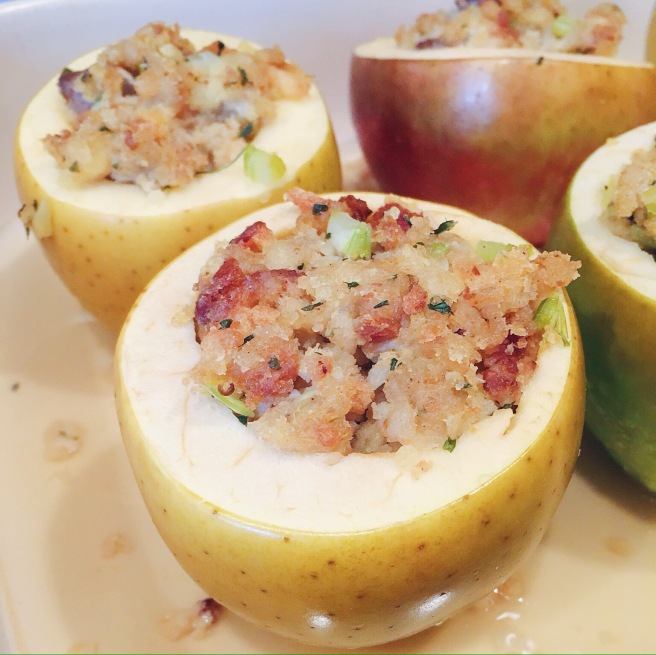 My Pizza rolls, not a game changer but a solid appetizer of melty cheese and carbs 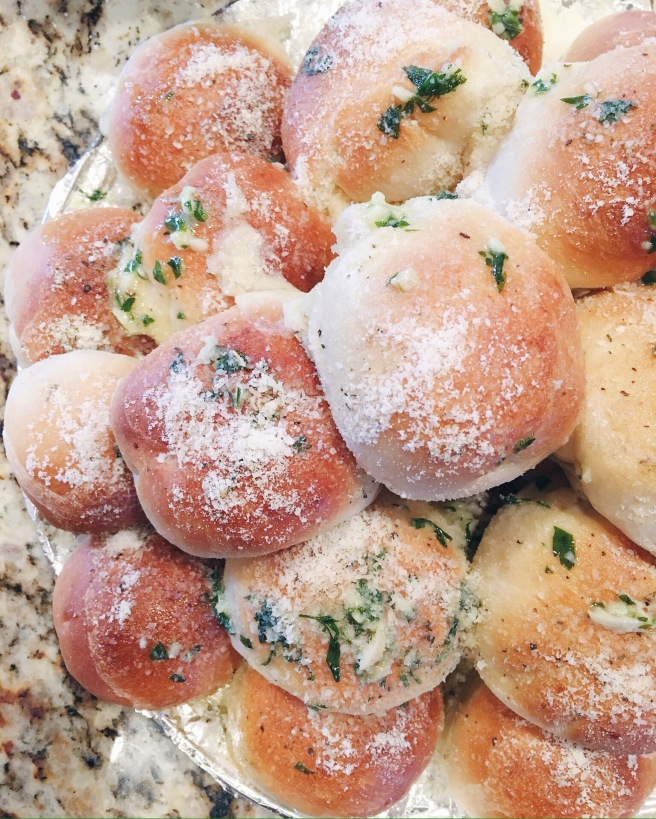 The stuffed mushrooms were a crowd favorite! 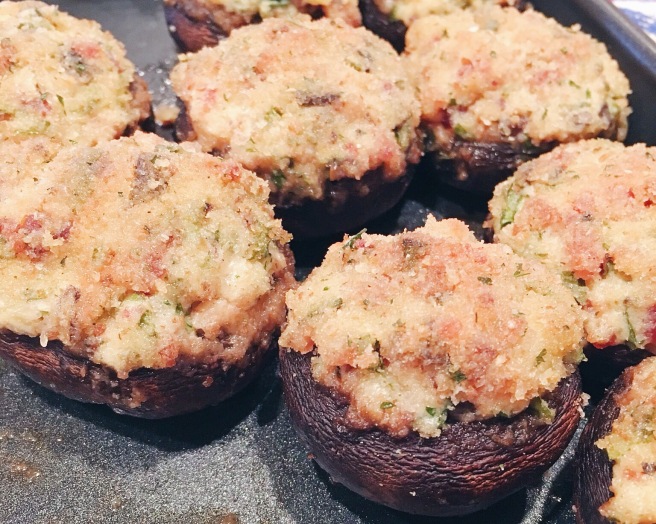 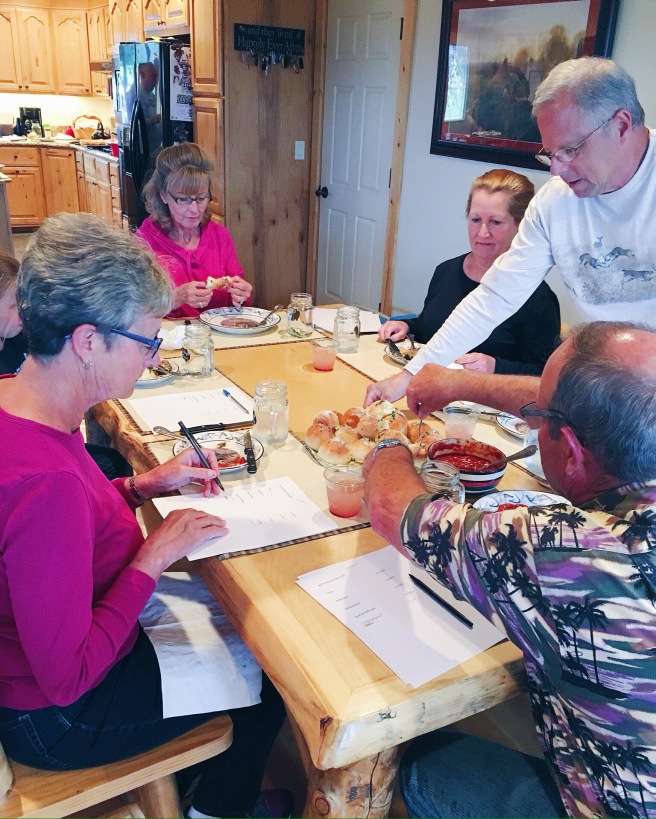 oh my, Mindy’s Corn casserole was so yummy, the picture doesn’t do it justice 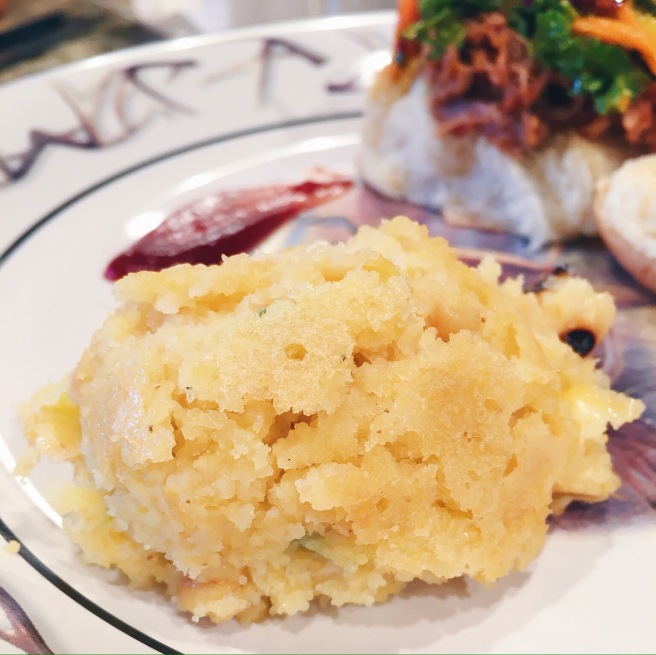 Gram’s ice cream made with love. It was so creamy! 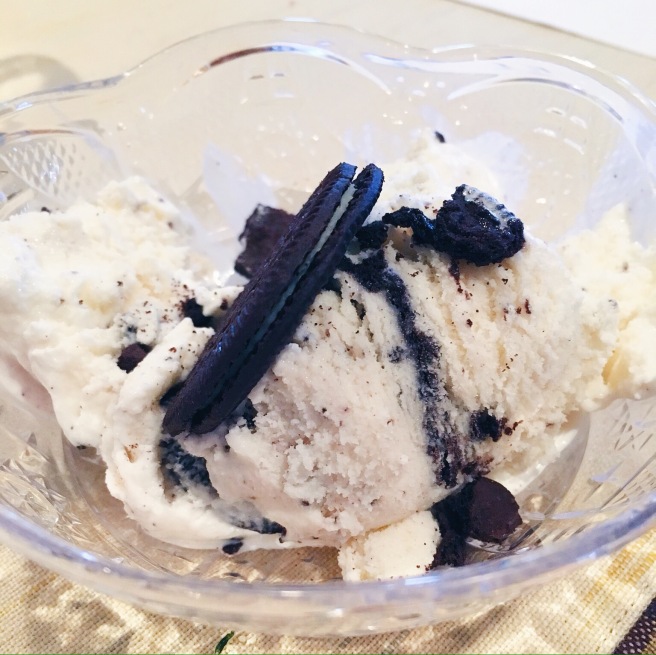 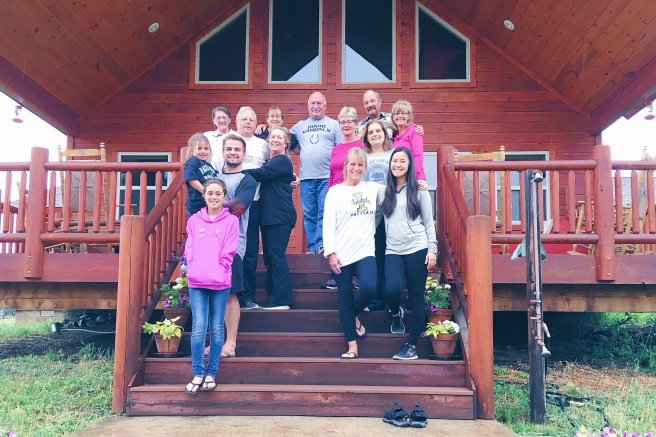 The proud participants, there was stiff competition! 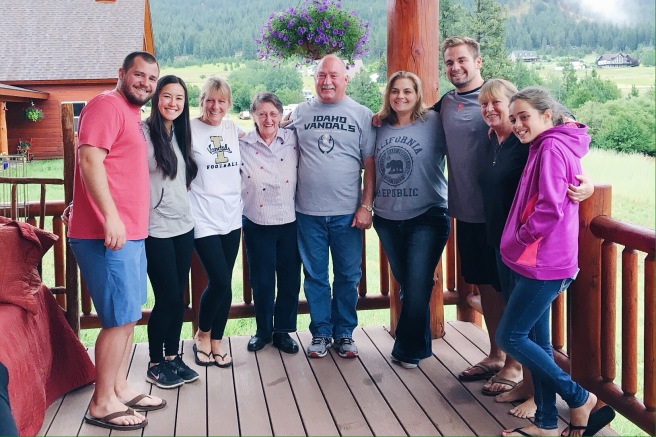 Jordan won 3rd place with this meaty masterpiece stuffed with cheese and hand roasted green chilies. It was his first year competing, he definitely brought the big guns. 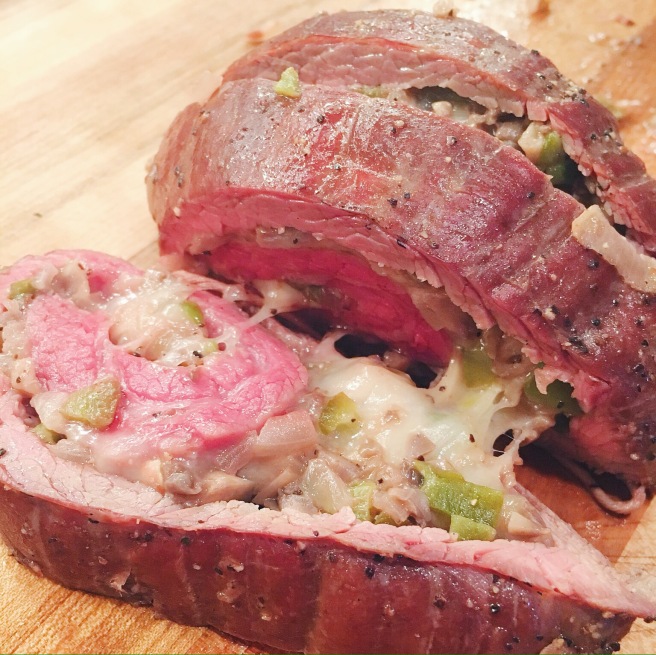 Eric took 2nd place with his Pulled Pork sandwiches and kale slaw with a spicy homemade dressing. I told him he could make it for me anyday.. I’m still waiting 😉 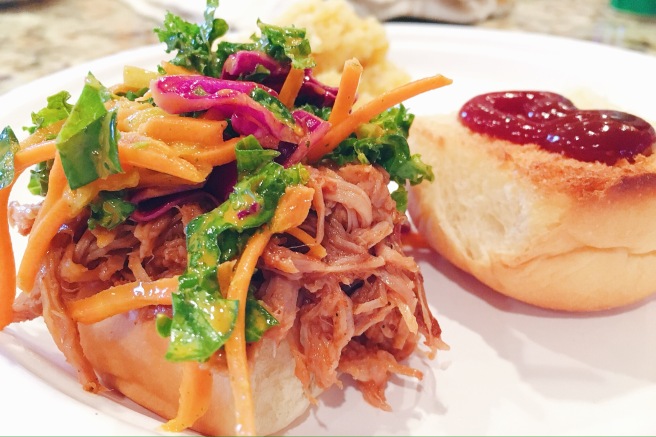 The German chocolate cake literally took the cake 🙂 it was moist, chocolatey, coconutty, and mouth wateringly delicious. I can taste the homemade caramel and coconut filling right now. It was a very deserving first place winner!

Proud winners ♥  They put in so much hard work!

Can’t wait for next year’s competition and to see what these two come up with for the rules!

Thanks for stopping by CB EATS!!
xo CB 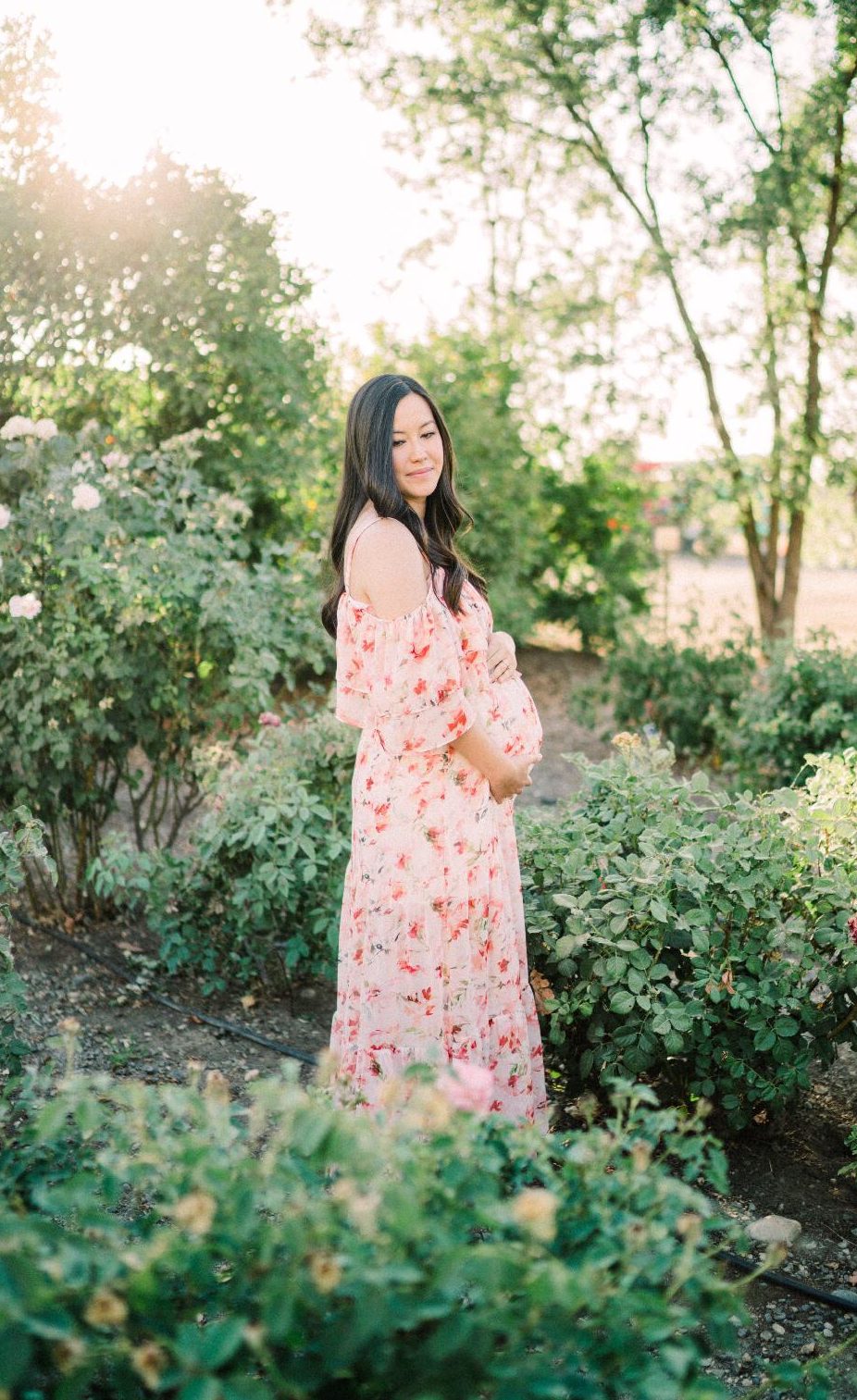